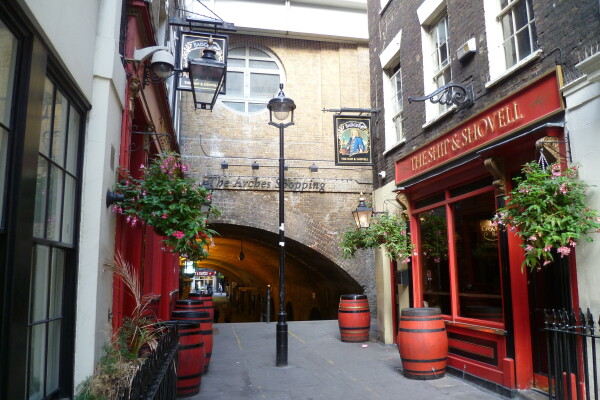 Followers 0
Directions
Nearby
The Ship & Shovell is the only London pub in two halves, situated on either side of Craven Passage linked only by a tunnel which also contains the kitchen and cellar.
Simply oozing with character and charm, the pub serves as the perfect traditional local for business guests and residents alike, as well as tourists frequenting the Charing Cross area.

The buildings date back to the 1730s and the original Ship was joined by the opposite Shovell (named after Admiral Sir Cloudesley Shovell) in 1998 after Hall & Woodhouse acquired them both in 1997. Admiral Shovell died in 1707 in the Scilly naval disaster and legend has it that he was alive when he reached the shore of Scilly at Porthellick Cove, but was subsequently killed by a local woman for his expensive emerald ring.
EditVIP accessI'm the licensee