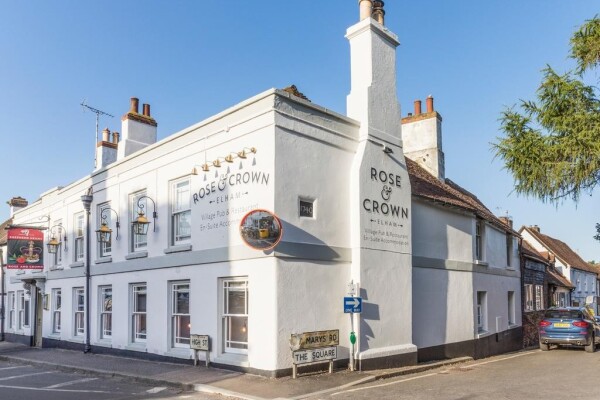 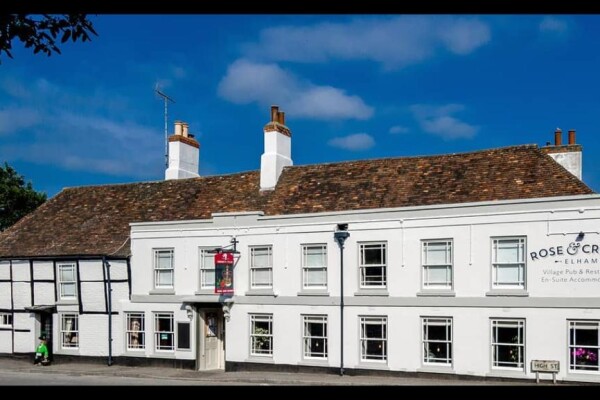 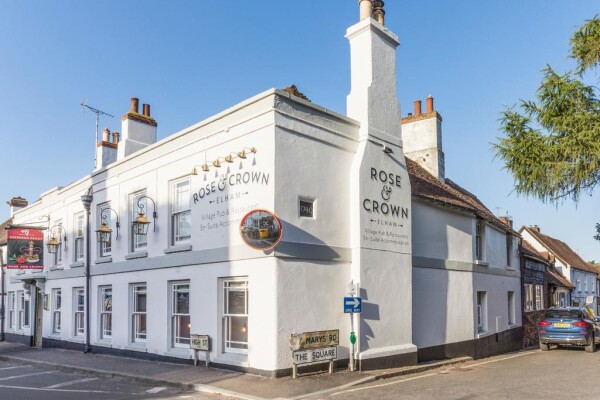 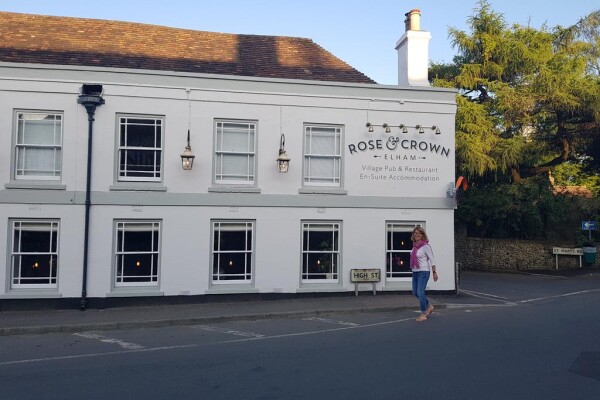 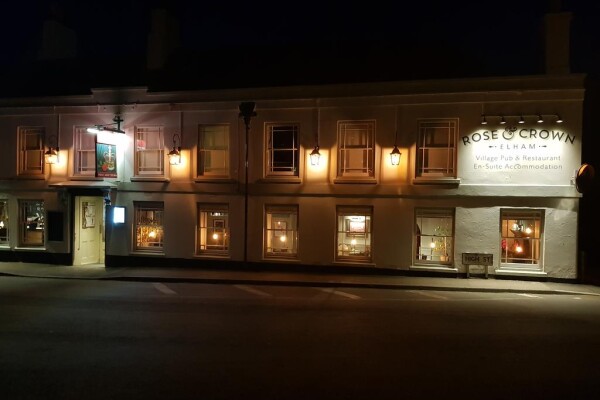 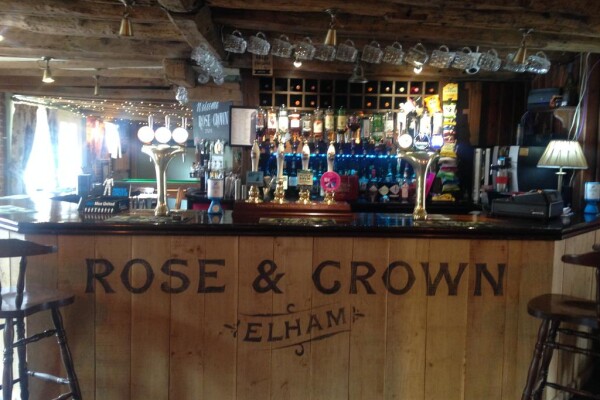 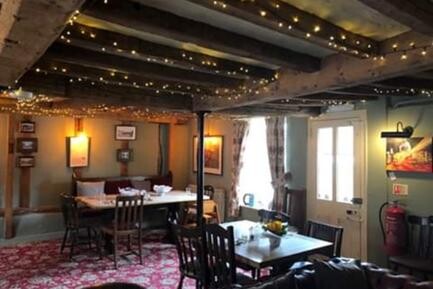 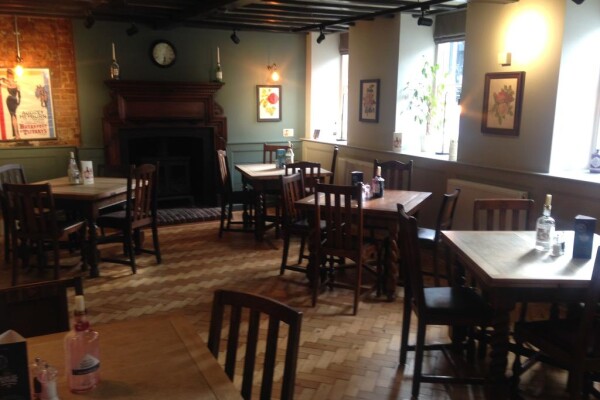 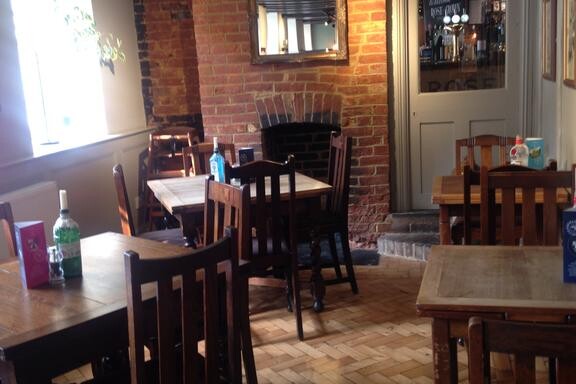 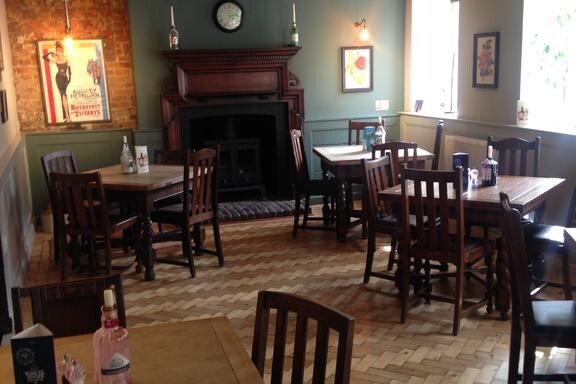 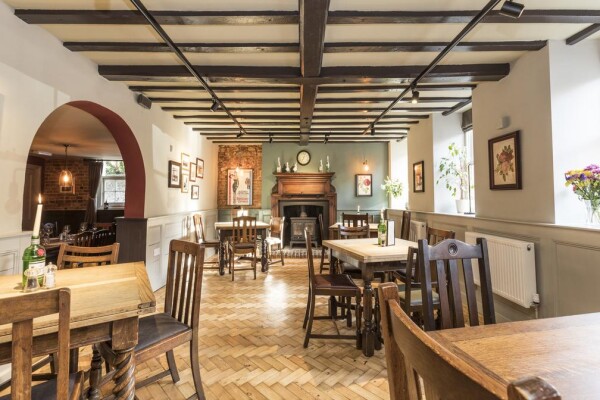 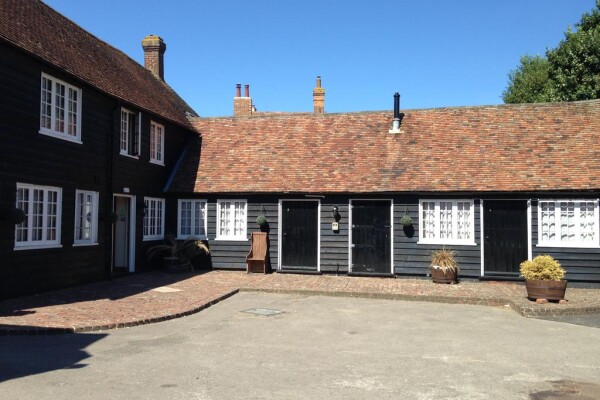 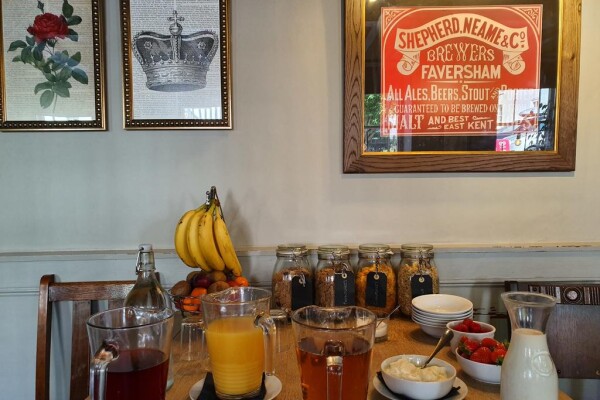 Followers 0
Directions
Nearby
Nestled in the heart of Elham Valley, between Canterbury and Folkestone.
The Rose & Crown Elham is a Grade II Listed building, it was originally timber framed and built in the 16th century. Most of it has been re fronted, and extended at the south end, where a date stone gives the date 1740.

This inn was used for many years for the Elham Petty Sessions, and the courtroom can still be made out on the first floor. Mortises and grooves in the beams show where a small room was set aside for the use of the magistrate, who visited here once a fortnight.

The first game of Bar Billiards was played here in the Rose & Crown, Elham in 1932.
David Gill of Ox Road Farm, North Elham was responsible for creating the first Bar Billiards table, which was first played on here at the Rose & Crown Elham.
(Information Source Derek Boughton. Elham Historian)

In 1968 when the Elham Village Study was written these buildings were still being used as stables.

The study states…. ” These are still used as stables, and are an interesting relic of the old coaching days. The outbuildings behind the inn were once used for brewing ale, and the old well which supplied water for this purpose still remains, where, within living memory, there was a donkey wheel for drawing water.
EditVIP accessI'm the licensee