CAMRA was founded in 1971 by four drinkers: Graham Lees, Bill Mellor, Michael Hardman, and Jim Makin who wanted to stop the mass production of beer at the expense of the traditional variety of beers in this country. 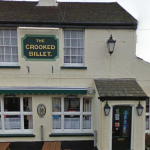 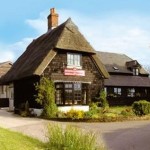 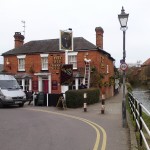