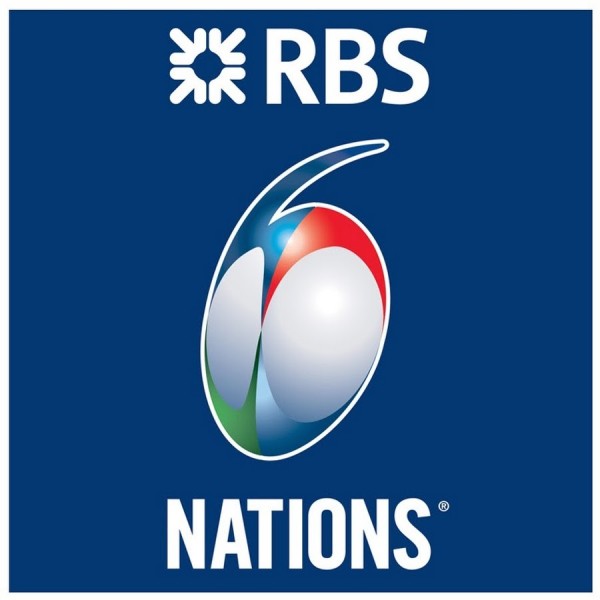 The world's greatest rugby tournament is about to kick off again this weekend as the excitement builds and the tension rises!

The fourth round of the 2017 Six Nations Championship begins with a Friday night fixture in Cardiff, where Wales take on Ireland. Then, on Saturday, Italy play France in Rome before England and Scotland do battle for the Calcutta Cup at Twickenham.

So why not come down and join us for a weekend of pure anticipation and adrenalin as we watch the great teams battle it out - and have a couple of pints too!