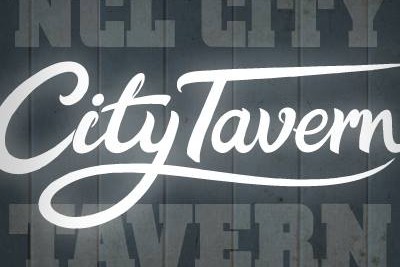 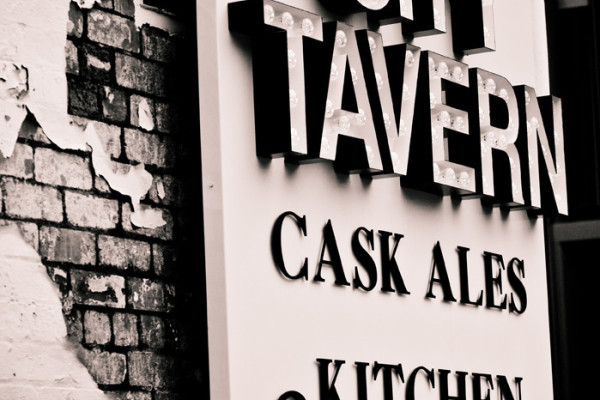 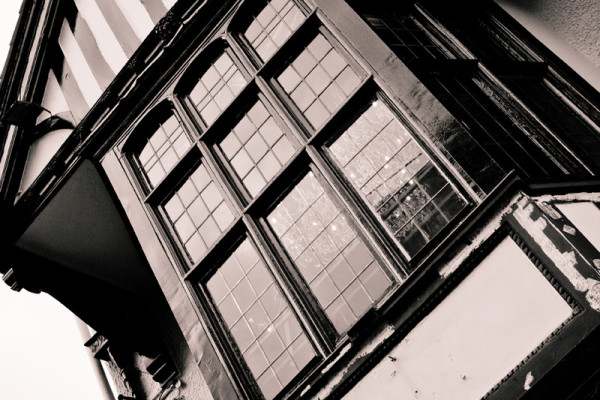 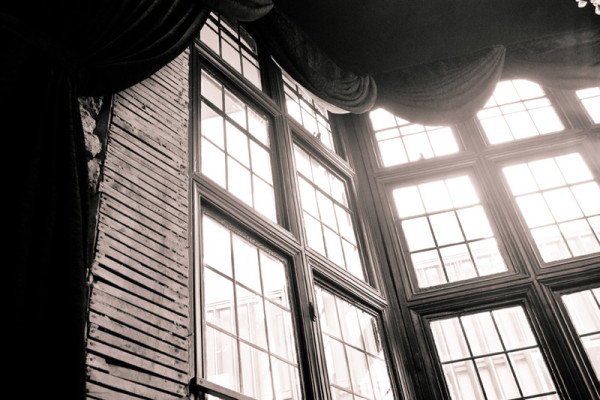 Followers 6
Directions
Nearby
City Tavern, established in 1923 in a historic Tudor façade building, was one of Newcastle’s most famous pubs. Since then it has undergone several name and style changes, until Spring 2014 when we brought it back to where it all began.
This iconic Newcastle building, situated at 10 Northumberland Road, was built in 1872 as stables/livery. Through it's history it has had many uses including office accommodation and a garage (Adams 1918-1922). In 1923 the front elevation was remodelled with the now famous Tudor façade. From that date it was operated by local company 'Carrick's Dairy Ltd.' (1925-1951), followed by a restaurant named Cottage Restaurant (1951-1959), then as the well known Carrick's Café (1959-1962). The premises remained as a café/restaurant between 1962 and 1971 under the ownership of Carrick's and was called Tilley's Café.

In 1971 the property became one of Newcastle's most famous pubs (City Tavern) and has since undergone several style and name changes. In spring 2014 City Tavern will regain the original pub name and be transformed into the city's most sumptuous venue providing laid back comfort, good food, good ales, and good friends.
EditVIP accessI'm the licensee