Whether it’s down to history or just a quirk landlord, some pubs have the most extraordinary names – it’s worth a visit to see if they live up to their unconventional expectations!

The oldest pub names were created in a world where most people couldn’t read or write, so they typically featured animals or elements that could be depicted on a pub sign – such as a red lion, fox and hounds or lamb and flag. Thanks to near-universal literacy that requirement is, of course, no longer so necessary, liberating the nation’s hostel-keepers to come up with some truly unusual names.

Some of our favourites are listed below, and include the Case Is Altered (for paranoids everywhere), the Jolly Taxpayer (not too many of these around), the Nobody Inn (the punchline to a joke, surely) and the Skiving Scholar (which is probably always crowded, if our recollection of college is anything to go by).

But the winner – by a whisker – has to be My Fathers Moustache in North Holme, Lincs. We’re not sure if it’s in memory of a particularly fine nose beard (presumably a handlebar?) or a permanent Movember tribute, but it’s the kind of pub name that, once heard, is unlikely to be forgotten.

Landlords of Britain, we salute your originality! 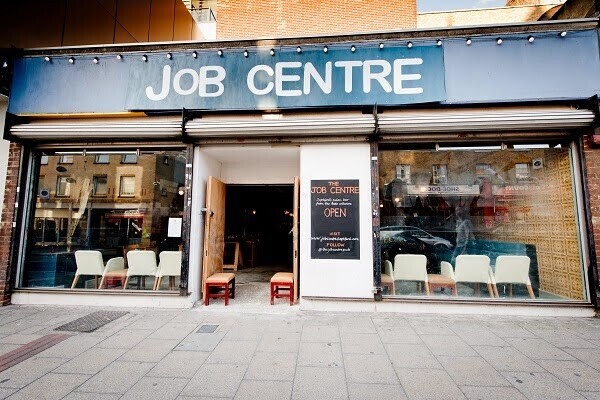 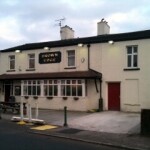 This is slightly less odd when you realise that Brown Edge is the name of a village. Intriguingly, there was once a pub elsewhere in Brown Edge called The Unhinging Of Doors, though it no longer exists 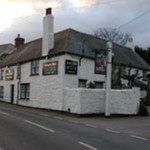 Situated between two popular holiday parks in Hayle, Cornwall. We have a great blend of tourists and locals alike. Children and dogs are welcome. Great beer on offer and very tasty homemade pub grub served everyday.

The Bull and Spectacles is a vintage style, traditional English pub/restaurant set in the heart of the beautiful countryside of Blithbury. In the 19th Century this pub went by the more formulaic name of the Bull's Head. Nobody knows why it was changed 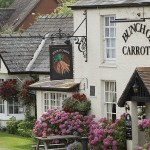 A country pub situated only just outside Hereford in a beautiful location on the river Wye. Good range of beers and ciders; with a high quality food offer. 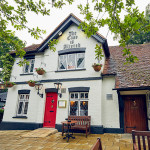 The Case Is Altered, in the heart of Eastcote village and within easy reach of Pinner, Northwood Hills and Ruislip. It is a traditional country pub delivering carefully chosen craft beer and ale, alongside a fresh seasonally inspired menu. 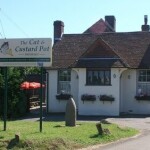 The Cat and Custard Pot is situated in the Hamlet of Paddlesworth , near Hawkinge, nestled in the picturesque countryside of the North Downs. It is within 15 minutes drive from the seaside town of Folkestone and is hosted by Jeane and John. 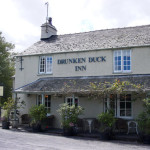 Set high above Ambleside, commanding dramatic views of the Lake District fells, the Duck stands at a crossroads, a traditional Lakeland dwelling, reflecting the simplicity, beauty and longevity of its natural environment. From these same fells, we draw no 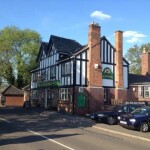 The pubs famous saying is on the gated sign which hangs from outside of the pub it says “This Gate Hangs Well & hinders none, refresh & pay & travel on”. 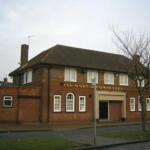 an estate pub with off games room. Bingo afternoons and lite entertainment evenings 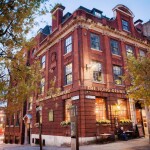 A jewel in the crown of Tower Hill pubs, The Hung, Drawn & Quartered serves up freshly-prepared pub food and fine ales just a sceptre’s throw from the Tower of London. Lighter and brighter since its recent refurbishment, it's the ideal spot to reflect on 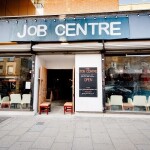 Located on Deptford High Street the Job Centre, which takes its name from the employment agency that once occupied the venue, is only a few steps away from the newly developed train station. 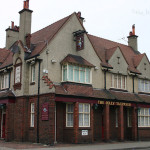 Hidden away in a residential area and therefore making it one of Portsmouth's least-known pubs, this former Brickwood's house is very much a locals' local. Now a genuine free house, the pub still retains its original public bar and smaller lounge. 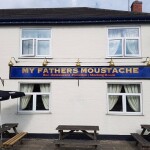 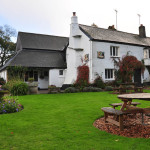 Good Hotel Guide Inn of the Year 2017!​ The NoBody Inn is a 17th century inn full of charm and character where a warm welcome is guaranteed. We offer the freshest local produce and have accommodation for those looking to get away from it all 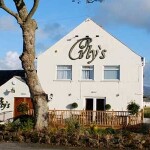 We are a destination food pub situated in the Western Lake District, our menu is Traditional British and our dishes are produced using the best ingredients Cumbria has to offer 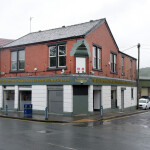 We are a very warm welcoming, traditional pub, offering a wide range of real ales, craft lagers and premium drinks. Dog friendly too. 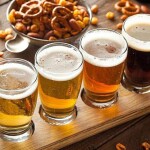 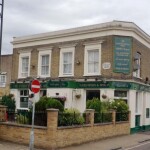 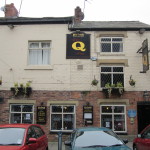 Come on down to the Q for a pint of real ale, a freshly cooked snack, some live entertainment or to sit out in the sunshine and enjoy our massive south facing beer garden! 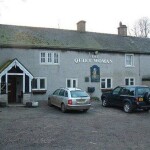